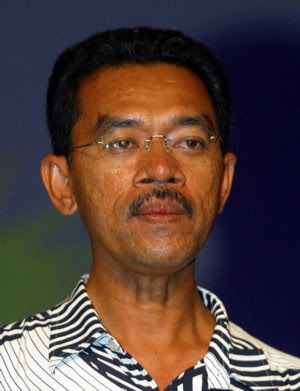 He said 15 of the projects were under implementation while the 13 others were in the design state, and altogether involved 9,811 housing units.

"The state government decided to use the direct negotiation method in offering the projects to speed up the process because the tender method, as experienced in seven projects thus far, took up to almost one year," he said when replying to a question from Datuk Din Adam (Bukit Besi-BN).

Datuk Rosol Wahid (Ajil-BN), in a supplementary question, asked the state government to explain the criteria used to select contractors for the projects to avert a delay as had happened in his constituency, involving the construction of 317 houses at a cost of more than RM36 million at RPR Batu 22 Ajil.

Ahmad said the contractors were appointed based on several factors, including the background of the company, financial position and experience.

He said it was usual for the contractors to show they were the best when they wanted to vie for the projects but after they were awarded the job they would come up with all kinds of excuses, including blaming the (rainy) weather, for being unable to complete their work.

He also said that the government paid the contractors based on the progress of work so as to avert any delay in the project, adding that contractors who failed to complete any project were blacklisted.

Meanwhile, State Health, Unity and Consumer Affairs Committee chairman Dr Abd Rahman Mohtar told the assembly that 187 cases of cholera, including one death, were reported in Terengganu between Nov 10 and Dec 9.

Replying to a question from Alias Razak (PAS-Bukit Tunggal), he said the state health department adopted strict measures to control the spread of the disease, including closing restaurants, "keropok lekor" (fish crackers) outlets and ice factories.

He said the department suspected that the source of the cholera virus was some foreign crew of fishing boats which landed at the Chendering port.
Disediakan oleh Zabidi Hj Saidi - @ 10:23 PG
Label: approved, terengganu
Catatan Terbaru Catatan Lama Laman Utama