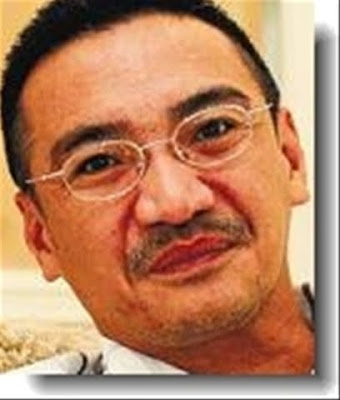 Home Minister Datuk Seri Hishammuddin Tun Hussein said some bloggers, unlike local journalists, do not adhere to the rules and ethics of journalism in their bid to garner popularity.

The local journalists adhered to ethics but these bloggers did not, and this was what differentiated the journalists from these bloggers," he said at the presentation of the 2009 ExxonMobil Journalism Awards in Kuala terengganu last night.

Hishammuddin said journalists in the country would have nothing to fear so long as their reports adhered to the ethics of journalism, adding that they would be accepted by the people.

He said journalists who reported the truth would not be penalised and those who spread slander would not be successful.