TERENGGANU WILL REVEAL THE REPORT 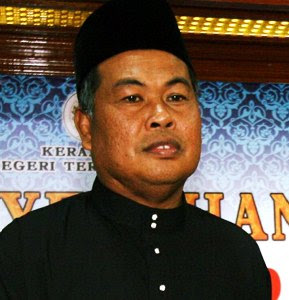 The Terengganu Government has yet to receive a report on the investigation pertaining to the roof collapse of the Sultan Mirzan Zainal Abidin Stadium last June.

Menteri Besar Datuk Ahmad Said said the state government would disclose the cause of the collapse when it received the investigation papers.

"We don't want to sweep this under the carpet. The weaknesses need to be revealed so that all parties take it as a lesson," he told reporters after a briefing at the Land and Mineral Office, in conjunction with a programme launch here Wednesday.