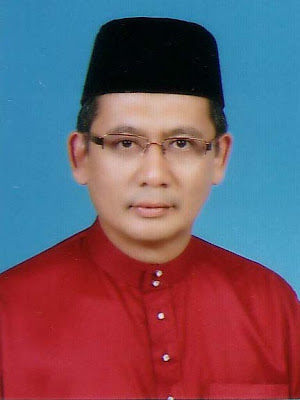 The Terengganu state government has approved RM50 million to provide digital notebooks or e-book to year four and five pupils next year.

"Next year, 50,000 e-book digital notebooks will be distributed to year four and five pupils compared with only year five pupils this year," he told reporters after presenting awards to students who excelled in Ujian Penilaian Sekolah Rendah (UPSR) and Penilaian Menengah Rendah (PMR) 2009 at Seberang Takir, here on Tuesday.

Ahmad Razif said an increase in the allocation this year showed that the state government was committed to elevate the level of education in the country.

He added that the state government hopes to see 20 per cent students achieving all 'As' in their subjects compared with 15.3 per cent this year.